The International Skyrunning Federation is pleased to announce the 2019 Skyrunning North American Championship which will be held in Colorado on Sunday, July 28, 2019 at the iconic Barr Trail Mountain Race on the famous Pikes Peak fourteener.

The BTMR committee is composed of eight members and is affiliated with Pikes Peak Marathon, Inc., overseen by board president Ron Ilgen who sums it up in a nutshell. “The Barr Trail Mountain Race was started nineteen years ago with the intent of attracting top mountain running athletes to race on Pikes Peak. This year, the race has the honor of expanding on its success by being chosen as the Skyrunning North America Championship. The race organization is proud to be showcasing running on Pikes Peak by hosting top runners from the North American countries.”

Joining runners from the USA will of course be teams from Canada, Mexico and Costa Rica competing for the titles and gold, silver and bronze medals. Apart from the Championship title, the race is open and capped at 400 for environmental reasons.

The first three ranked men and women will receive medals while the title of “Skyrunning North American Champion” will go to the first man and woman of the Continent.

This historic race was founded by skyrunning legend and local resident Matt Carpenter together with Nancy Hobbs, founder and director of the American Trail Running Association (ATRA), ISF member. Almost immediately, it became a world-class event with 300 participants and a qualifying race for the 2001 US Mountain Running Team. 100% of the race entry proceeds were donated to local-area non-profits and high school.

The consistent high level of competition will be challenged by runners from different nations competing for the medals in this spectacular, historical event on “America’s Mountain”.

The Skyrunning Continental Championships are held every two years and in 2019 will be held in Europe, Oceania, North and South America and Asia. 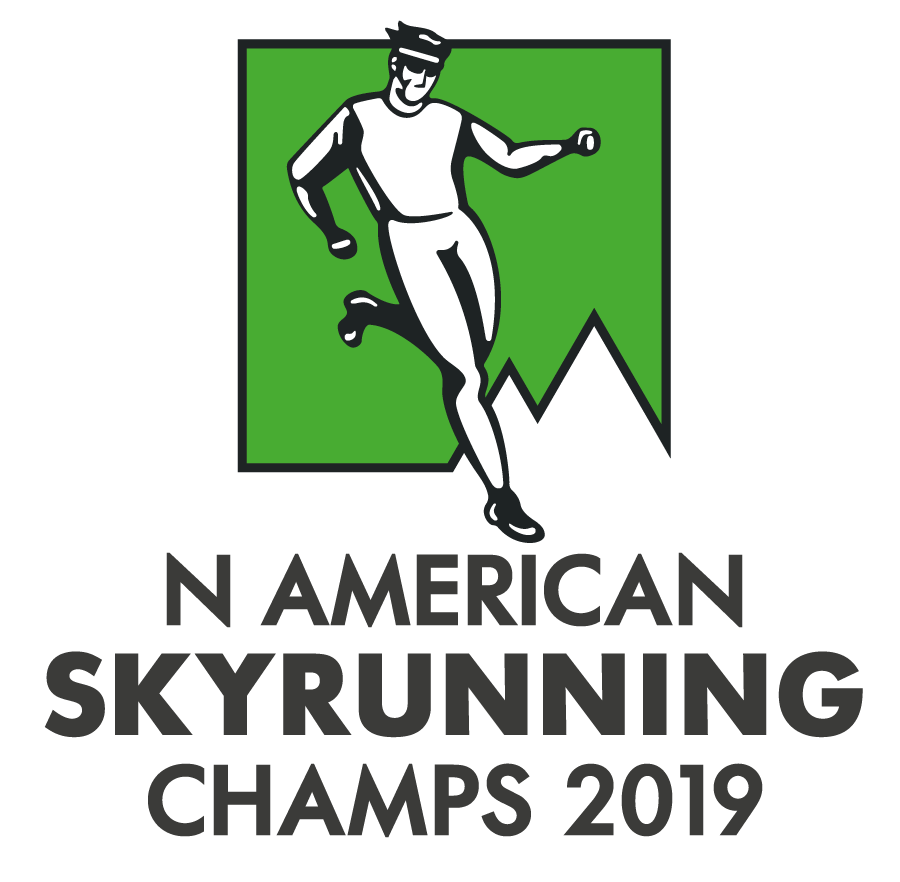 ISF President, Marino Giacometti, stated, “We’re very proud and excited to hold such an important Continental Championship at the race started by one of the original skyrunners, Matt Carpenter. We look forward to seeing the results the title will bring.”

Skyrunning is defined as running in the mountains above 2,000m altitude where the climbing difficulty does not exceed II° grade and the incline is over 30%.

The International Skyrunning Federation is the governing body of the sport which is practised in more than 65 nations and counts followers from 126 countries.

Instagram
Are you wondering what 78 km and 4,625m vertical c

‼️ Confirming our #SkyWorldChamps20 at the BUF

There are a lot of dangerous animals in Australia

A good place to kick-off your season? 💪 Zela Ul

The cure for anything is water: sweat, tears or a

Just one month to go till the 🇯🇵 Mt.awa Skyr