Two events, SkySnow Classic and Vertical disciplines will be disputed at the 2022 SkySnow World Championships:

The Championships are open only to Official National Teams. 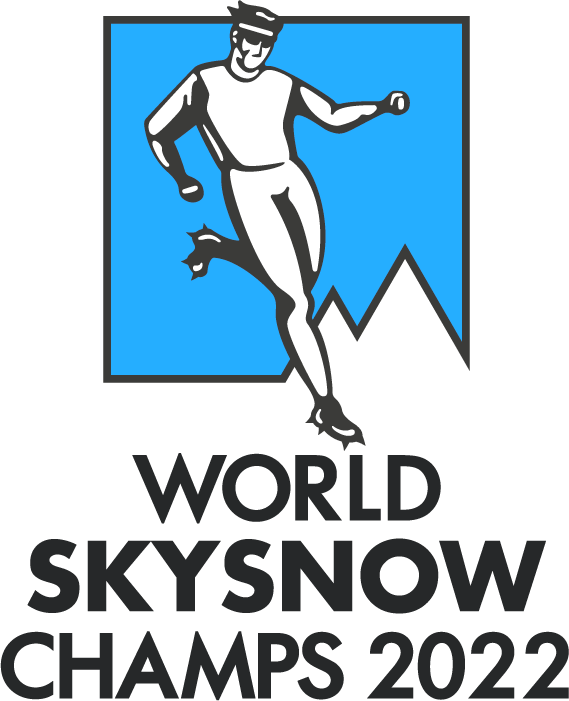 – An individual ranking system will be implemented in each race according to the following breakdown: 100-88-78-72-68-66-64-62-60-58-56-54-52-50 down to 2 points for the finishers.
– The Combined World Champion title is based on the best results in both Vertica & Classic. Runners’ times in both races will be compared to the winner’s and the difference (in %) will determine the Combined ranking.
– National ranking will be based on the individual points accrued by the top four athletes (at least one per gender) in each race, ie 3M+1W, 2M+2W, 1M+3W.

– Titles and medals will be awarded to individuals and nations.

Getting high at the first Matterhorn Skyrunning Workshop

Get ready for the world’s highest marathon – and new records

Instagram
Are you tuning in tomorrow? The next #VKOPEN stage

Let's start the countdown 🤩 Only one month to t

August 19, save the date - a tough race will be he

Rocky, gnarly and spectacular 🤩 This is the Int

A new entry on the CC list - Kilómetro Vertical A

Skymarathon Sentiero 4 Luglio - one of the most ic

There's a race we must tell you about: it's in Mon

Did you start your training to get the gold medal

For the second year on the #VKOPEN calendar - KV S