SKYRUNNING WORLD CHAMPIONSHIPS – These competitions are governed by specific regulations. The competitions are open. National teams are ranked in the World Championships. All team members should have the nationality of the country they represent.

GENERAL – The World Championships are open. Individual medals and titles will be awarded to the champions in each category. Only nations will be ranked counting only official team members.
National teams from countries without full ISF membership may participate at the discretion of the ISF Board. A registration fee set by the ISF is payable. The ISF rules and regulations must be strictly adhered to. Only one team will be allowed per nation.
All team members must be of the nationality of the country they represent.

NATIONAL RANKING – The athletes of each country must be declared on the relevant ISF form at the beginning of the Championships and updated only for registering new members at least 12 hours before each race.
After registering with the ISF, entry must be made direct with the individual race organiser in compliance with the rules of that race.

REGISTRATION – Skyrunners with dual nationality must select one nationality to represent at the beginning of each season.

NATIONAL OFFICIAL TEAMS POINTS SYSTEM – A team ranking system will be adopted based on the individual points accrued by the top four athletes (at least one per gender).

AWARDS – At the conclusion of the World Championships the first three ranked men and women will receive, in order, gold, silver and bronze medals. 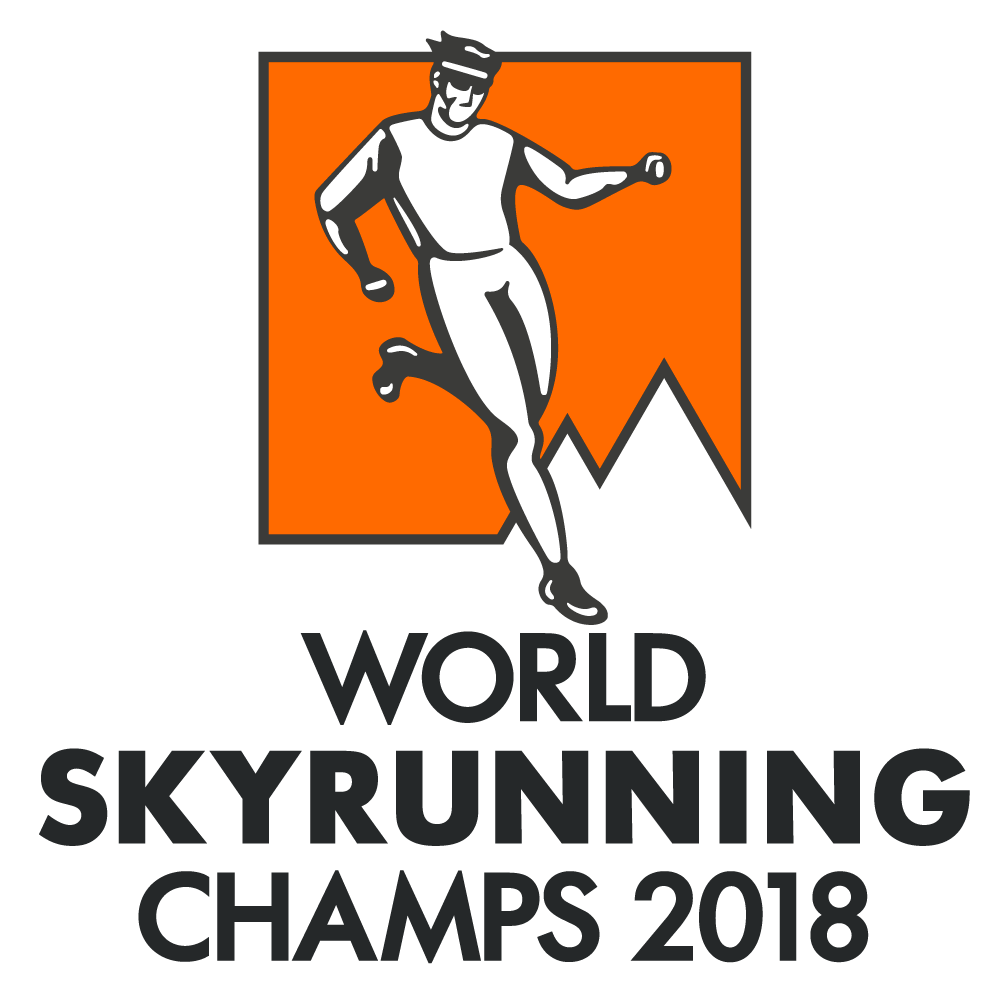 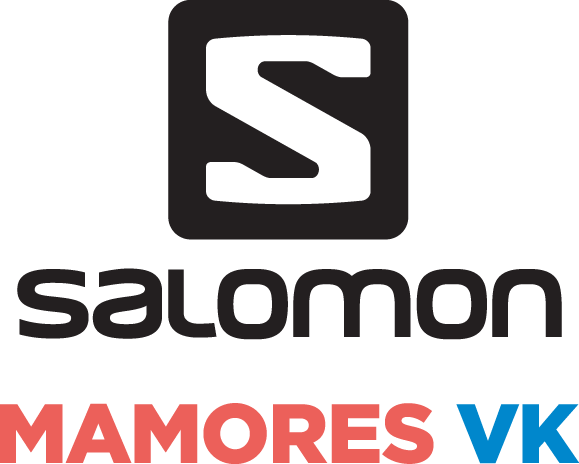 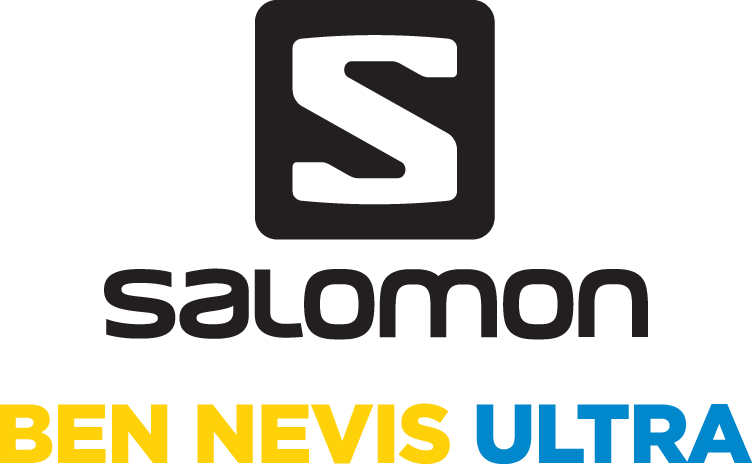 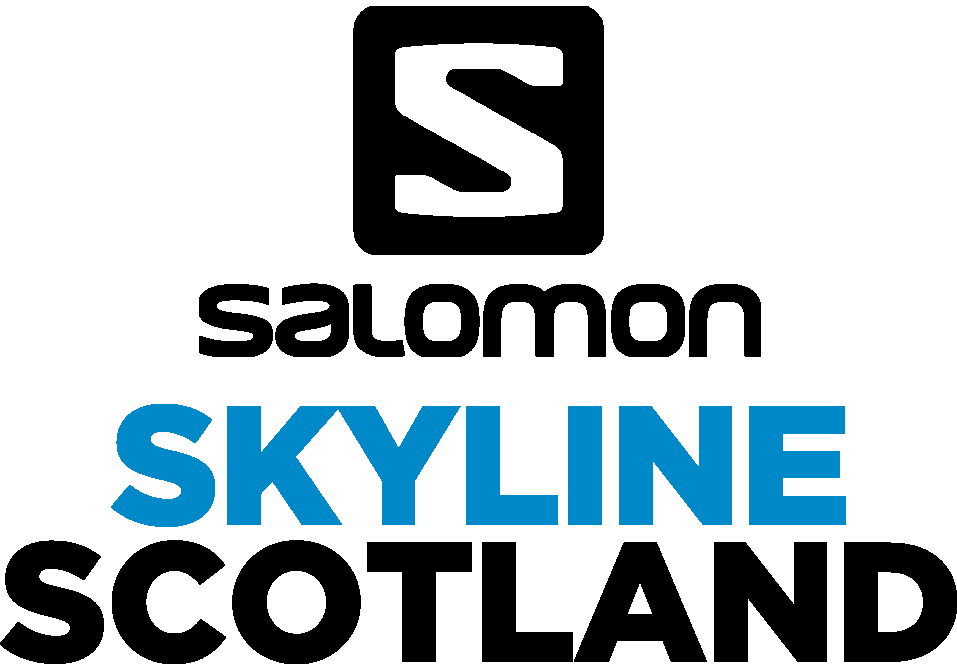 The stage is set for the 2021 Youth Skyrunning World Championships

2020 World Champs – where medals and dreams become a reality

Heavy rain forced the organisers to move to the re

One race in your country and than the Final where