The 2016 Skyrunning World Championships were held from 22 -24 July in the Vall de Boí in the Spanish Pyrenees, a spectacular natural arena surrounded by 3,000m peaks and 200 mountain lakes. Rich in cultural history, it is also a UNESCO World Heritage site.

Three classic skyrunning disciplines were disputed:
ULTRA, SKY and VERTICAL which drew athletes from no less than 40 countries.

Twenty-seven medals and a € 20,000 prize purse were awarded.

ULTRA
The BUFF® EPIC TRAIL 105KM, with a gruelling 8,000m elevation gain and a maximum gradient of 56%, is as tough as they come. Strict qualification standards were enforced for participants, which are capped at 250.

WADA anti-doping tests were carried out at the Championships managed by FEDME, the Spanish Mountain Sports Federation and ISF member for Spain. 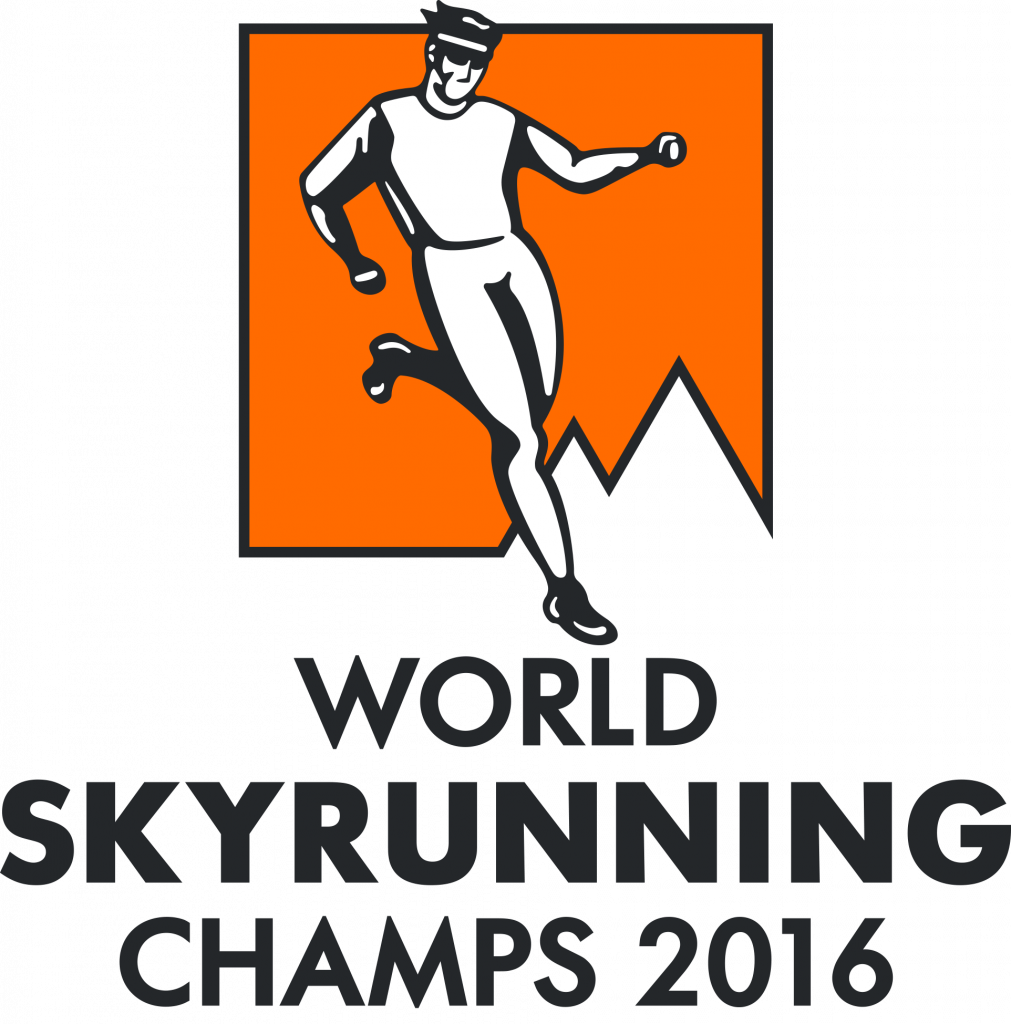 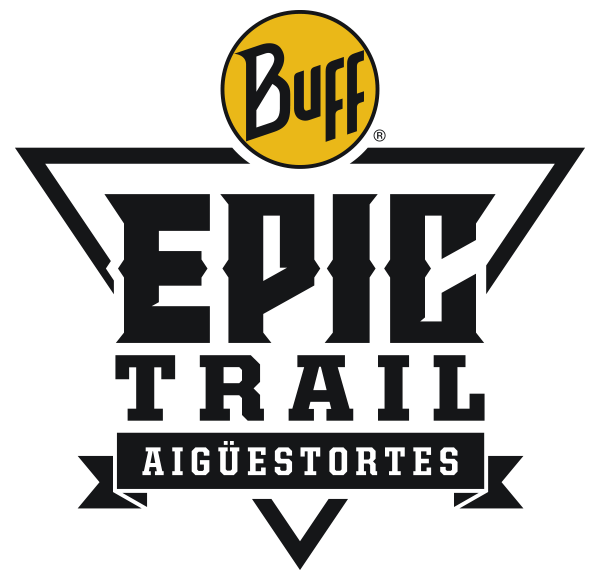 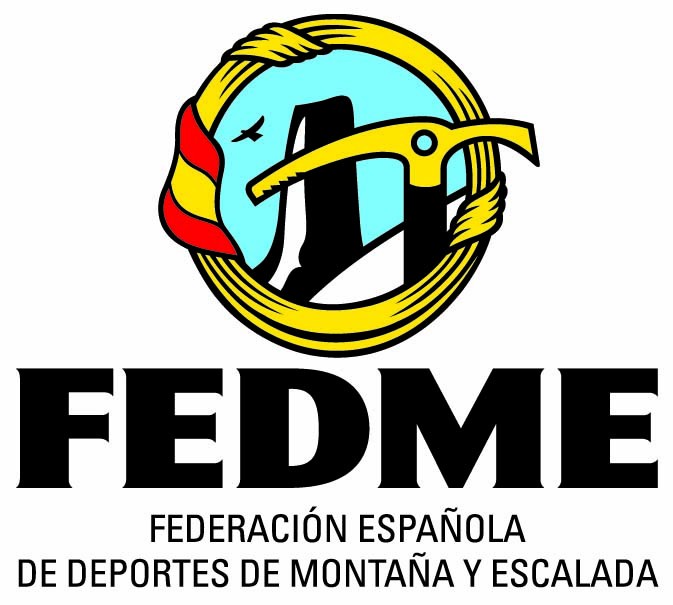 Today, the SKY. 2022 Skyrunning World Champs conclude with 35 countries and a shower of medals and titles

Big numbers and big names line up for SWC 2022

Instagram
Did you know there's a #skyrunning race near South

Are you looking for a SkyRace® at high altitude?

Saturday is the turn of Italy's MelaVertical 💪